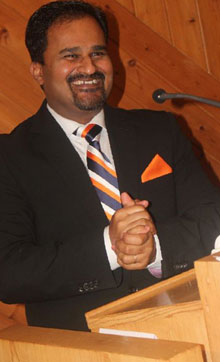 The mystery of resurrection

We are made at the image of God. We all sinned in Adam and Eve and come short from the glory of God. We were in need to be rescued. Non in the world left behind to rescue mankind.

Then He who made us came on earth for us. His coming on earth and rescuing us were for ordained. This is not so easy to understand by human nor angels.

All of this is full with mystery.

Making at God´s image, sinned, casting out, God's visit on earth through a virgin, let Himself died on the cross, go to grave for three days and nights, raising from death, show himself for 40 days, ascending to heaven.

We have entered know in a season where we will celebrate with or without knowing these truths deeply enough to walk and talk strongly for witnessing these supernatural events.

All others were born normally But Christ was born of a virgin.

All others who died don't want to die But Christ came to die.

All others were raised from the dead by others prayer But Christ raised by Himself.

All others raised to be dead again But Christ raised from the dead to live for ever and ever.

All others raised alone from the dead But Christ raised and many other raised with him.

Praise the Name of the Lord who will raise us from dead if we will die before He came to take us with Him. Raise your head up to get yourselves ready to follow Him.